The Bluestockings of Japan: New Women Essays and Fiction from Seito, 1911-16

Jan Bardsley, The University of Michigan, 2007 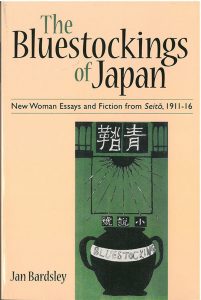 The Bluestockings of Japan introduces English-language readers to a formative chapter in the history of Japanese feminism by presenting for the first time in English translation a collection of writings from Seitô (Bluestockings), the famed New Women’s journal of the 1910s. Launched in 1911 as a venue for women’s literary expression and replete with poetry, essays, plays, and stories, Seitô soon earned the disapproval of civic leaders, educators, and even prominent women’s rights advocates. Journalists joined these leaders in ridiculing the Bluestockings as self-indulgent, literature-loving, sake-drinking, cigarette-smoking tarts who toyed with men. Yet many young women and men delighted in the Bluestockings’ rebellious stance and paid serious attention to their exploration of the Woman Question, their calls for women’s independence, and their debates on women’s work, sexuality, and identity. Hundreds read the journal and many women felt inspired to contribute their own essays and stories. The seventeen Seitô pieces collected here represent some of the journal’s most controversial writing; four of these publications provoked either a strong reprimand or an outright ban on an entire issue by government censors. All consider topics important in debates on feminism to this day such as sexual harassment, abortion, romantic love and sexuality, motherhood, and the meaning of gender equality. The Bluestockings of Japan shows that as much as these writers longed to be New Women immersed in the world of art and philosophy, they were also real women who had to negotiate careers, motherhood, romantic relationships, and an unexpected notoriety. Their stories, essays, and poetry document that journey, highlighting the diversity among these New Women and displaying the vitality of feminist thinking in Japan in the 1910s. 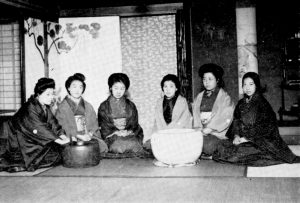 Meet the Bluestockings – an introduction to the authors 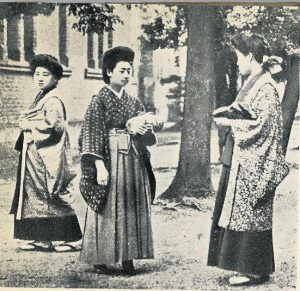 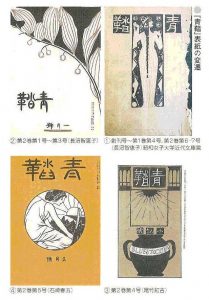 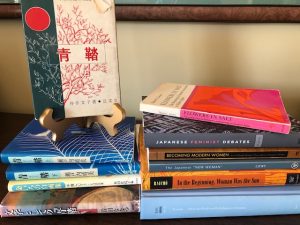 Resources – books and articles related to the Bluestockings 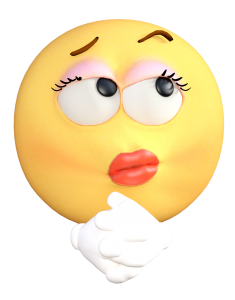 Reviews of Bluestockings of Japan book 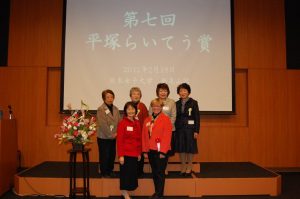